Alright so it’s not quite that simple, but it is close in a number of meaningful ways.  In upcoming blogs I’ll explain the differences between selling in the US and everywhere else, but here let me explain more specifically the philosophy behind why you should sell everywhere else, first, and maybe exclusively.

There’s a brilliant book from Harvard Press called Blue Ocean Strategy.  It is one of the better books on business I’ve ever read. Fittingly, you can buy it on amazon.

The basic gist, of the book, is that the best way to deal with competition, is to modify one aspect of your business so that you are no longer competing.  I’ll refer to two case studies from the book, briefly, as examples.  I read the book years ago, so there’s an extent to which these anecdotes will be filtered through time and my (mis)remembering, so, be forewarned.

Case Study #1
The circus business was a costly one for everyone involved.  The financial hurdles of moving a circus from town to town, as well as the humanitarian (and monetary) issues of dealing with animals, were complicated.  Also given that the target audience for circuses (okay, Circii!) was middle-lower class, the margins simply weren’t favorable. One company decided to just throw away some of the general agreed upon facets of what circuses (Circii) were about.  They got rid of the animals. Got rid of the traveling.  Targeted the middle and upper class.  And suddenly circuses were profitable again. 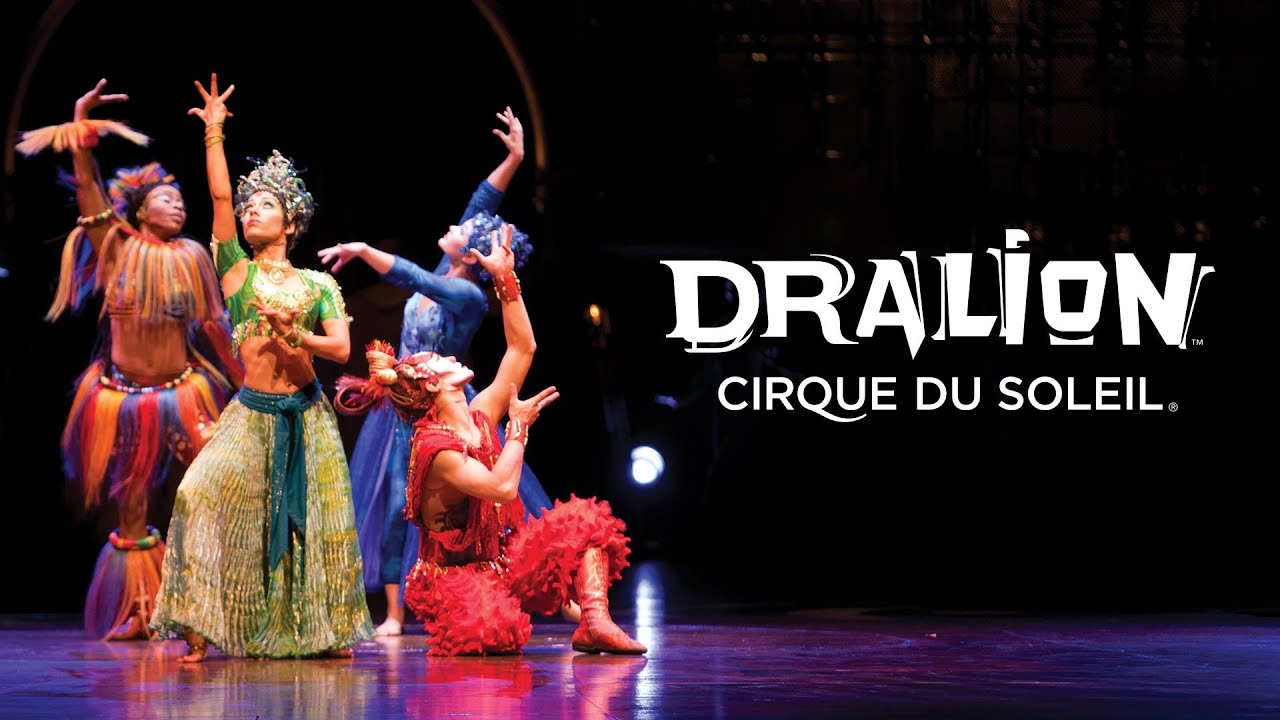 Case Study #2
Wine was a profitable enough business, however most wine brands (labels? vineyards?) all played the same basic strategy for selling wine.   The target audience was refined (or snobby, depending on your perspective) you know, the tennis/opera crowd, the labels were generally bland (I picture brown labels with leaves, and maybe the word “oak” or “wood” somewhere in the name).  Also, the basic operating belief of wine is that you need to have a refined palette or sense of taste to enjoy it.  If you give a $200 bottle of wine to a layperson they won’t enjoy it, generally.   Also, there were inventory problems, keeping track of dozens of vintages, pressings, etc.
One company said: “Screw it.  Forget the opera crowd. Let’s target people who go to baseball games.  Forget brown labels like ‘oakwood havencrest’.  How about a BRIGHT YELLOW LABEL with a kangaroo on it.  Why is wine $200? Why not like..$15?” Also, I bet our inventory control problems go away if we have exactly TWO types of wine. A red and white.” 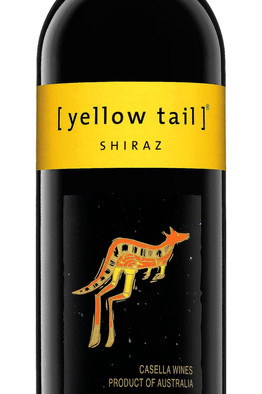 I don’t remember the exact sales stats for YELLOWTAIL wine, but I do know that now when I go into a grocerystore the wine names are less “OAKHAVENCREST” and more “MENAGE A TROIS”, so if you can create a popular wine brand around the idea of three people having sex with each other, things are probably loosening up a bit.

The current conventional wisdom for selling via FBA goes something like:

Even stating “2” is a bit generous there, because it’s actually just assumed.

The problem is that when every single person is doing this, it becomes harder.  We can’t all sell salt and pepper shakers, and silicone baking mats, right?

So in order to find uncontested (or blue) oceans, it’s better to change one of those above variables, and in my opinion, the easiest one to change is #2.

Don’t sell in the United States.  Sell everywhere else.

In an upcoming blog I’ll explain in more detail while selling abroad is better, for beginners and experienced Amazon sellers alike